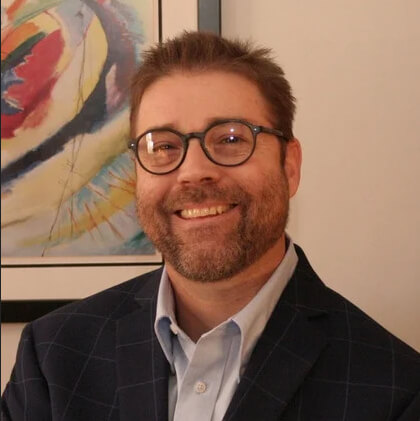 Published with permission of BSG, originally posted as one in a series titled Dr. Dan’s Weekly Wag, click here.

Okay, so a few other letters are also helpful, but let’s face it, the C’s really do the heavy lifting when it comes to successful selection, onboarding/integration, and long-term contribution. What, then, are the three C’s? Let’s cut to the chase.

Competencies include the specific knowledge, skills, and experiences (KSEs) required to do a job both effectively and efficiently. Without these, and Metallica said it best, nothing else matters. Of course the devil’s in the details when it comes to assessing competencies competently, and the best strategies use behavioral interviewing targeting specific KSEs related to both the position, in general, and 12-month scorecard objectives, more specifically.

Squish factor risk: pretty low (i.e. hard to fake and/or game it) when assessed by a competent interviewer knowledgeable about both industry and position, and skilled at behavioral interviewing (i.e., what one has actually done, not fantasy-land hypotheticals).

"Generally speaking, chemistry is much harder to gauge than one’s specific competencies because baseline attributes are not as outwardly visible during early courting."

Chemistry refers to those unique intra and inter-personal qualities that determine whether someone attracts others (pleasant, generally accommodating, good dental hygiene, etc.) or repels (best thought of collectively as “ass-like tendencies,” or ALTs, as they’re referred to in my house). Generally speaking, chemistry is much harder to gauge than one’s specific competencies because baseline attributes are not as outwardly visible during early courting, and they’re moderated by several other variables (e.g., self awareness, EQ, grit, etc.). I’ve written plenty on this in other posts, so won’t rehash here.

Squish factor risk: pretty high (i.e., easier to fake and/or game in the short-term), and requires a combination of both psychometric assessment and expert interaction/interpretation to distinguish Dr. Jekyll from Mr. Hyde, sans potion.

Culture refers to the unique characteristics that define the corporate “climate” (vis-à-vis “fill in the blank”) into which new executives are promoted and/or transplanted. My favorite example of the cultural black box came from a sit down we had last year with a private equity firm. The managing partner quipped, “I don’t even know what our culture is?” Turning to one of the other partners, he asked, “What’s our culture?” The problem with defining culture is just that—without specific definition, it can mean just about anything. From an operational perspective, the most productive way to define culture is probably in terms of what is most valued and/or rewarded in terms of actual behavior. After all, behavior is the only thing that actually creates reality. All the crap in our heads is just potential behavior (and most of it should stay that way).

Squish factor risk: again, pretty high. Unless specifically defined, it’s almost always a moving target, or worse, a list of “values” on a wall somewhere near the restrooms—which, as it turns out is NOT good from a conditioning perspective. Ironically, culture assessment isn’t hard to do well with consistent definition and process.

So, how do the three C’s map on to concrete metrics of executive performance? Let’s take a quick look.

In their 2017 HBR article, Onboarding Isn’t Enough, Byford, Watkins, and Triantogiannis outlined 5 critical tasks that new executives must undertake as quickly as possible if they are to be successful. Here they are along with how each of the three C’s factor:

There’s something about things that come in threes, and it’s not just the letters OCD. From a psychological perspective, triangulating individual behavior depends heavily on three critical variables—intelligence, personality, and driving values. The similarities with predicting executive performance are immediately obvious, albeit somewhat more dimensional. 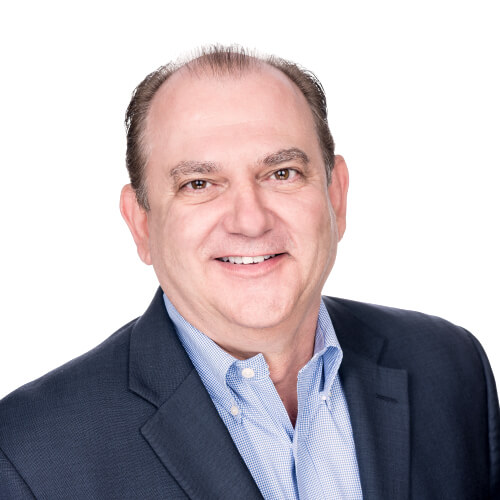 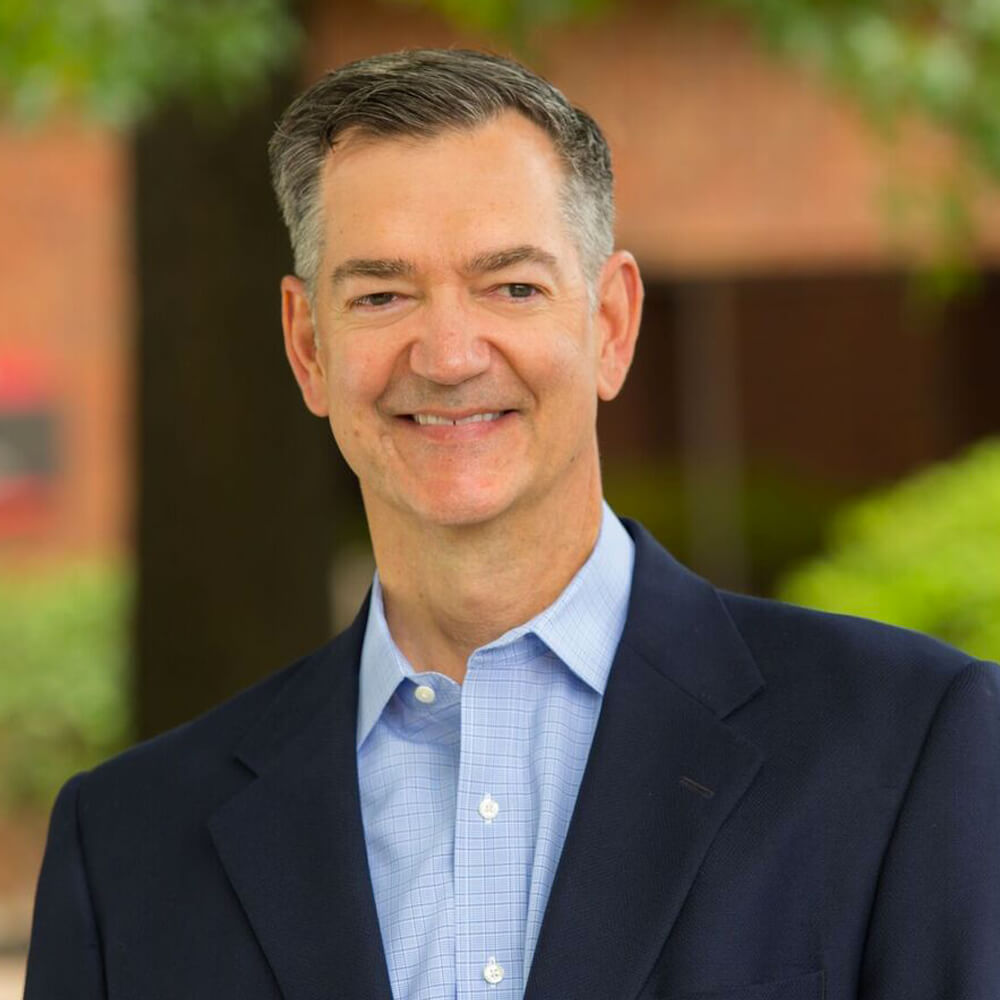 How to Future-Proof Your Supply Chain